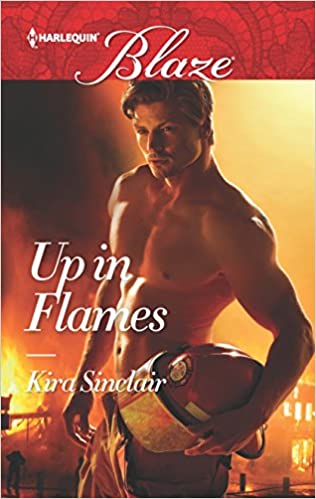 Lola Whittaker can’t remember a time when she didn’t want smoke jumper Erik McKnight—those stormy gray eyes, that rock-hard bod… But once burned, twice shy, and Lola swore she would never make the same mistake again. But that won’t stop her from making a new one. Like getting into the wrong bunk and having the hottest night of her life—with Erik.

Erik knows Lola will never forgive him for what happened that disastrous night six years ago—he sure as hell hasn’t forgiven himself. But when the woman he’s dreamed about every night since climbs into his bed, it’s impossible to turn her away.